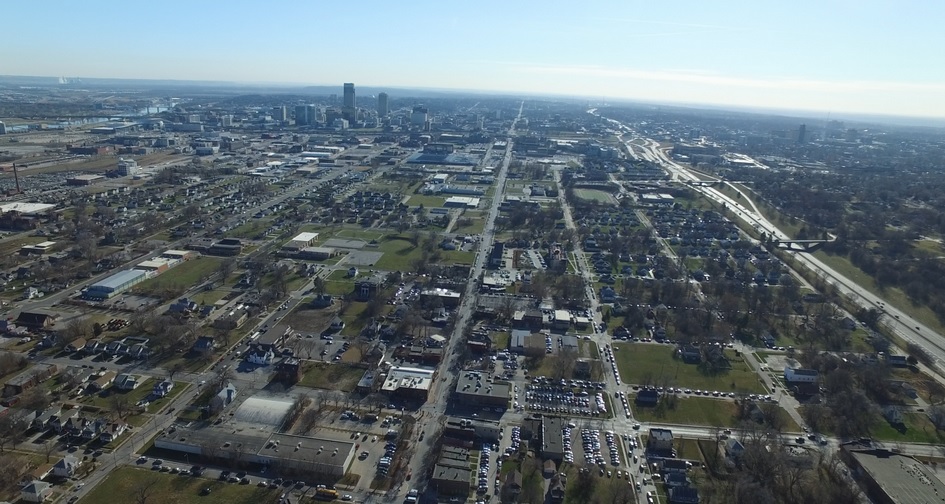 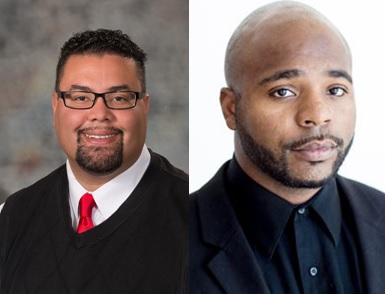 For decades, North Omaha has been identified as an area in need of large scale capital investments to reverse the lingering and long-term effects of discrimination, redlining and neglect.  Over the years, a series of major plans and projects have been introduced but most have suffered from limited funding for implementation.

During the last fifteen years through collaboration and targeted investments, some measurable incremental progress was made. Many trends including unemployment, gun violence and graduation rates were finally beginning to move in the right direction, as documented by UNO and the US Census data.  Even with the improvements, North Omaha had unemployment and poverty rates 3 to 5x’s higher than the rest of the state.  This has been the case for decades.

Then, COVID-19 hit the community and the poverty, violence and unemployment rates once again spiked, especially in North Omaha.  The area also has experienced one of the highest rates of COVID-19 as the community suffers from underlying conditions that exacerbate the impact of the virus.

Senators Justin Wayne and Terrell McKinney are looking to help finally close the economic and health gaps faced by North Omaha residents.  Their plan is to accelerate the pace of change by dramatically increasing investments utilizing funds being made available through the state of Nebraska by the federal government, primarily the American Rescue Plan Act (ARPA).

“We aren’t looking to create new programs, but focus resources on strong, evidence-based initiatives with proven records,” said Wayne.  “These investments will help prepare North Omaha residents to fill open jobs in the city and state and build a strong, sustainable economy.”

“Our emphasis is on wealth building through entrepreneurship and employment with higher wages right here in North Omaha,” added McKinney.  “It’s a pro business strategy.”

The North Omaha Recovery Plan prioritizes business growth, corridor development, higher wage jobs in North Omaha, job training for youth and adults, the availability of housing and investments in the arts, entertainment and tourism industries to create economic engines in the community.

The senators combed through past and current plans for North Omaha to identify the projects with the greatest potential for return on investment.  They also reviewed how other cities and states were using the funds to meet the goals of ARPA.

Both called the federal funds “a once in a lifetime” opportunity for the residents of North Omaha which will benefit the city, region and state.

One of the plans that provided an important foundation for the North Omaha Recovery Plan was the Transformation 2025 plan developed by the Empowerment Network including the input of 8,000 youth and adults.   Many, but not all of the elements from the Transformation Plan were incorporated in the proposal from Wayne and McKinney.  The senators also hosted public forums to gather important suggestions and recommendations from the community firsthand.

“We are incredibly appreciative that Senators Wayne and McKinney listened to what we had to say through the research, data and strategies we collected from thousands of community members and hundreds of leaders in every sector,” said Willie Barney, CEO and Founder of the Empowerment Network and co-publisher of Revive Omaha Magazine.

“What they are doing is historic.  This is something that has been talked about for six decades going all the way back to the Sorensen administration,” added Barney.

“Sorensen said in 1967, it would take a large scale infusion of capital to fully address the employment, education and housing needs in North Omaha.  He also added that it would require a sustained and substantial public investment and a broad coalition of leaders from every sector,” said Barney.   “We have made some progress through collaboration, but this would be the largest public investment to help close these gaps.”

Wayne, McKinney, Barney and other leaders feel that this is the moment to make it a reality.

The next steps are to have the plan reviewed for any final recommendations from the community.  Then, Wayne and McKinney will introduce bills to the Nebraska State Legislature.

The use of the funds allocated through the Biden administration and US Congress will be very competitive.  Communities and special interest groups from across the state have already made large proposals.

North Omaha should have two major advantages when it comes to the allocation of the federal funds.

“One of the key aspects for the funds is that the Biden administration has specifically identified highly qualified census tracts where these dollars should be prioritized,” said Wayne. “North Omaha has 25 of 45 census tracts identified which means a significant portion should come to these neighborhoods most impacted by COVID and long-term disproportionately disadvantaged communities.”

“Secondly, because these are federal funds, dollars can be targeted to benefit specific races and ethnicities,” said Wayne.  “That means projects and programs can be directly allocated to black and brown communities that have been most severely impacted by COVID and suffer the greatest economically.”

In addition, conversations will continue with the city, county and state to align funds to create the best opportunity for long-term success.

Councilwoman Juanita Johnson, Commissioner Chris Rodgers and other elected officials have hosted information gathering sessions in addition to the forums held by Wayne and McKinney.

Douglas County has prioritized revenue replacement, COVID-19 infrastructure for the Health Department and County Jail, mental health and recommendations identified by each commissioner.

More meetings will be held to finalize a unified plan and approach for North Omaha.

“Securing the funding needed for North Omaha will require the participation of the whole community,” said McKinney.

“Everyone will need to do their part.”

Learn more about the plan.  www.northomaha2022.com