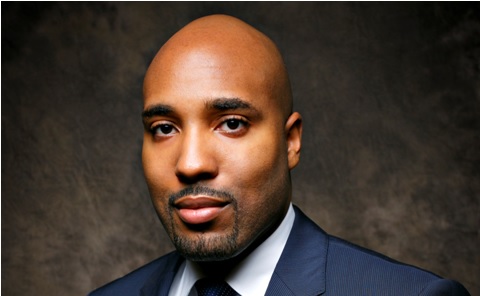 When Tim Christian isn’t traveling the country negotiating movie business deals, he can be found at his company’s Omaha office.  Night Fox Entertainment is a film production and finance company started by Christian, founder and CEO.

With offices in Omaha and Los Angeles, Night Fox Entertainment is financially responsible for the production of national movies, such as Z for Zachariah.  Night Fox also financed two films that were released in 2017 – the action thriller Headlock, starring Andy Garcia, Dianna Agron and Justin Bartha; and the suspense thriller, Wilding with Liv Tyler and Bel Powley.

Christian recently made history when he became the first African-American to be name president of the Nebraska Film Association. 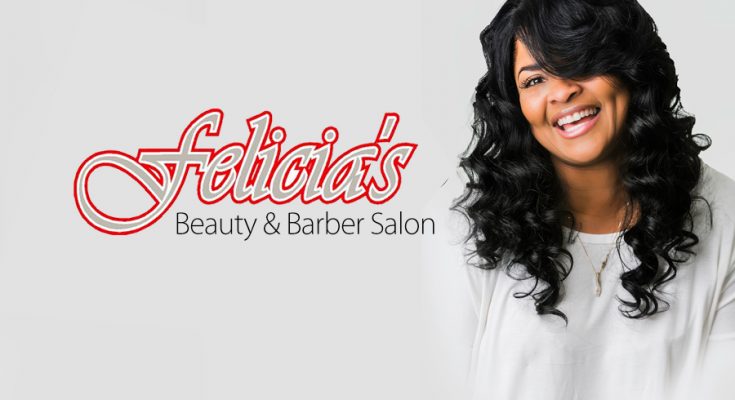 Felicia Russell is an entrepreneur who loves to make people feel good about themselves. Since opening Felicia’s Beauty & Barber Salon in 2006, Russell and her team have used their creative styles to enhance the natural beauty in each client.

END_OF_DOCUMENT_TOKEN_TO_BE_REPLACED 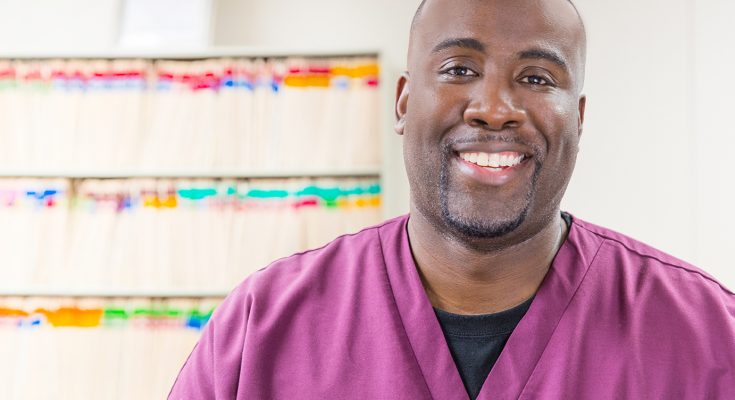 Dr. Justin Jones fulfilled a childhood goal when he opened Worthy Dental in 2012. Since he was young, Jones has always wanted to provide a dental practice in his community that offered high quality dental treatments.